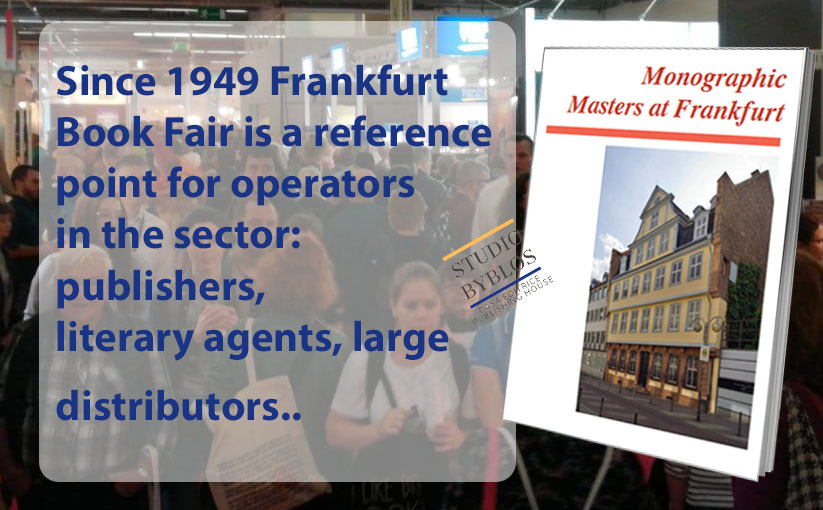 Studio Byblos starting from 2017 exhibits its publications in its dedicated space in the art pavilion at the prestigious Frankfurt Book Fair held in the German city every year in October. This event since 1949 has been a point of reference for operators in the sector: publishers, literary agents, large distributors.
Also open to the public, always numerous, it is one of the largest and most relevant book fairs in the world. www.buchmesse.de – some numbers taken from the statistics 7,000 accredited journalists from all over the world – 250,000 books in all languages on display – 250,000 paying visitors.
Many people will be able to see the works of art published in the editions of Studio Byblos! 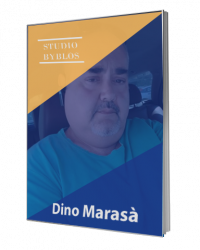 Dino Marasà, with a scientific and humanistic background, Greek and neo-Greek scholar, translator. After a short career as a web publisher, he rediscovers his passion for art and for a decade, has been in charge of reviewing the work of artists. He began as an art critic in 2007 collaborating with the Centro Diffusione Arte publishing house in Palermo (later EA Editore). In 2014, he founded Studio Byblos, an international publishing house. In mid-2015 he interrupted his collaboration with EA Editore to devote himself to Studio Byblos. The intent is to give maximum impetus to the supranational sharing of culture and art. In addition to having written many reviews on Italian and foreign artists in about ten years, he has also translated into Italian, from modern Greek, “I can even without Euro”, an essay by the Greek journalist Andreas Roumeliotis, which objectively describes the Greek crisis and his motivations. He also dealt with astronomical and mathematical sciences. Many critical reviews of Dino Marasà can be found by googling his name. 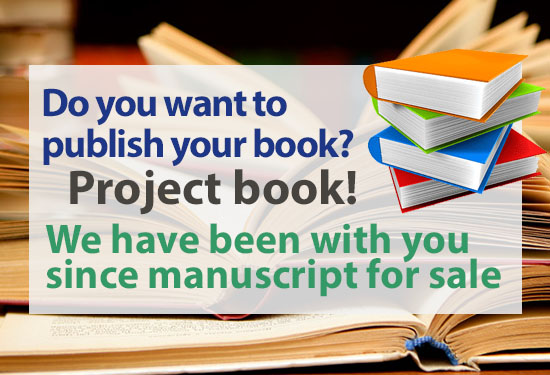 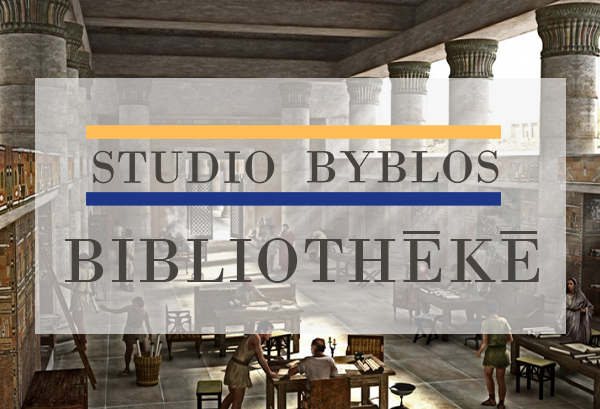 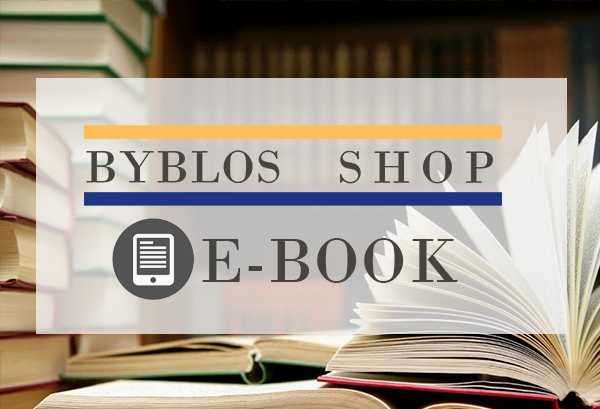 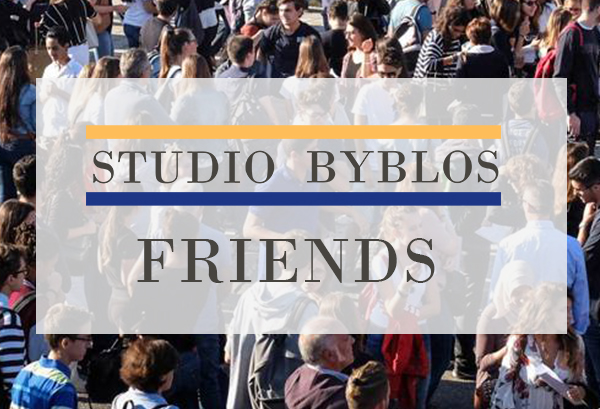 Some libraries
partner of Studio Byblos